123Somebody once went to a good deal of trouble to find out if cigarette smokers make lower college grades than non-smokers. It turned out that they did. This pleased a good many people and they have been making much of it ever since. The road to good grades, it would appear, lies in giving up smoking; and, to carry the conclusion one reasonable step further, smoking makes dull minds.

12(a)This particular study was, I believe, properly done, but it contains a common mistake which has a powerful tendency to occur in statistical material, where it is disguised by a huge number of impressive figures. It is the one that says that if B follows A, then A has caused B. An unjustified assumption is being made that since smoking and low grades go together, smoking causes low grades. ➊Couldn’t it just as well be the other way around? Perhaps low marks drive students not to drink but to tobacco. When it comes right down to it, (b)this conclusion is about as likely as the other and just as well supported by the evidence. But it is not nearly so satisfactory to propagandists.

123It seems a good deal more probable, however, that neither of these things has produced the other, but both are a product of some third factor. ❷Can it be that the sociable sort of fellow who takes his books less than seriously is also likely to smoke more? Or is there a clue in the fact that somebody once showed a relationship between extroversion and low grades―a closer relationship apparently than the one between grades and intelligence? Maybe extroverts smoke more than introverts. The point is that when there are many reasonable explanations (  (c)  )  But many people do. 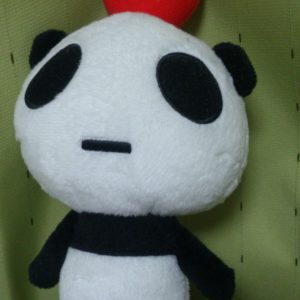